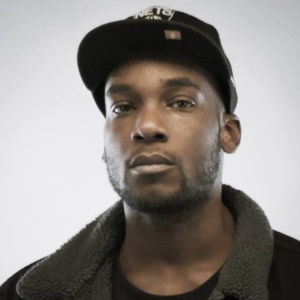 With a childhood split between Atlanta GA, Niagara Falls NY and Dallas TX, Corey Beanz has both a style and perspective shaped by these vastly different scenes.

In 2017 Corey met producer/A&R Chill Les who introduced him to producer/engineer
DJ Six. Corey's debut album "Nobody Safe" was recorded during 2018, and released in January 2019.

The three returned to the studio for the soon to be released "Hen & Juice" album, due September 24th, 2021.

< Back To Fear King Artists